IELTS Writing Task-1 of Academic writing is basically a Report Writing of minimum 150 words. A student is expected to write a report on a given illustration or chart. A total of 7 charts are there which can be asked for writing a report on. These are:-

In this article, you will get to know how to write a report for a bar chart, line chart, and pie chart.

A bar graph, also known as a bar chart contains a vertical or horizontal bar to present the data for comparing among different categories of variables. These bars are shown on X-axis and Y-axis having numerical values shown by length and height of rectangular shapes or equal width.

Here is an example of a bar graph 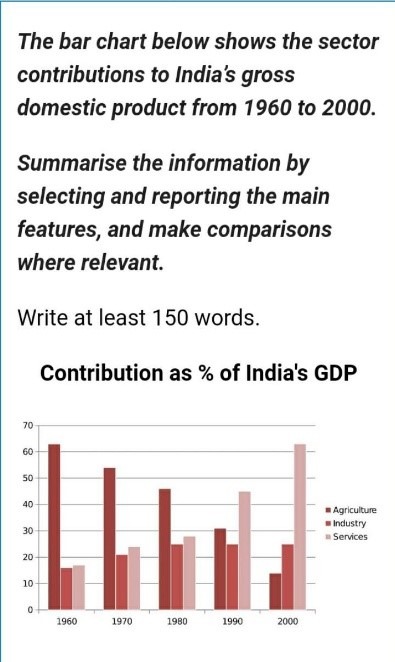 Tips and Tricks for Bar Chart

A line graph is basically an illustration that is used to show how the data changes over time. Similar to the bar graph, data is presented on X-axis and Y-axis. Over X-axis, the time period is measured and over Y-axis, the variable which is being measured is shown.

Here is an example of Line graph 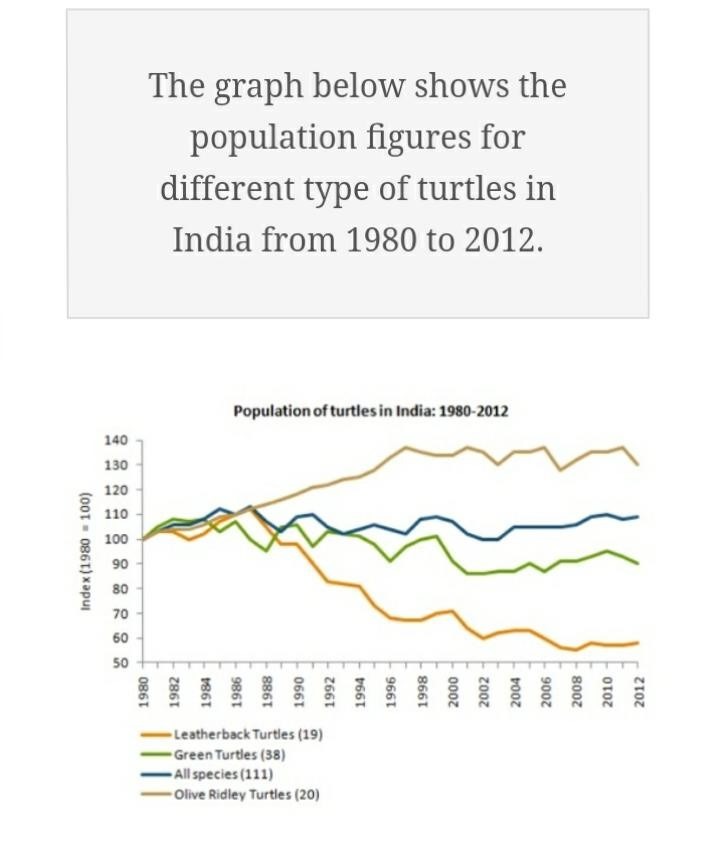 Tips and tricks for Line Chart

Pie charts are circular charts that are divided into sectors of different percentages. These sectors, together, create a full circle. The more the area of sector, the more the percentage. It is a visual representation of data which is used in presentations of many big business houses and to show data in media. It is not usually used in scientific or technical sectors.

Here is an example of Pie chart- 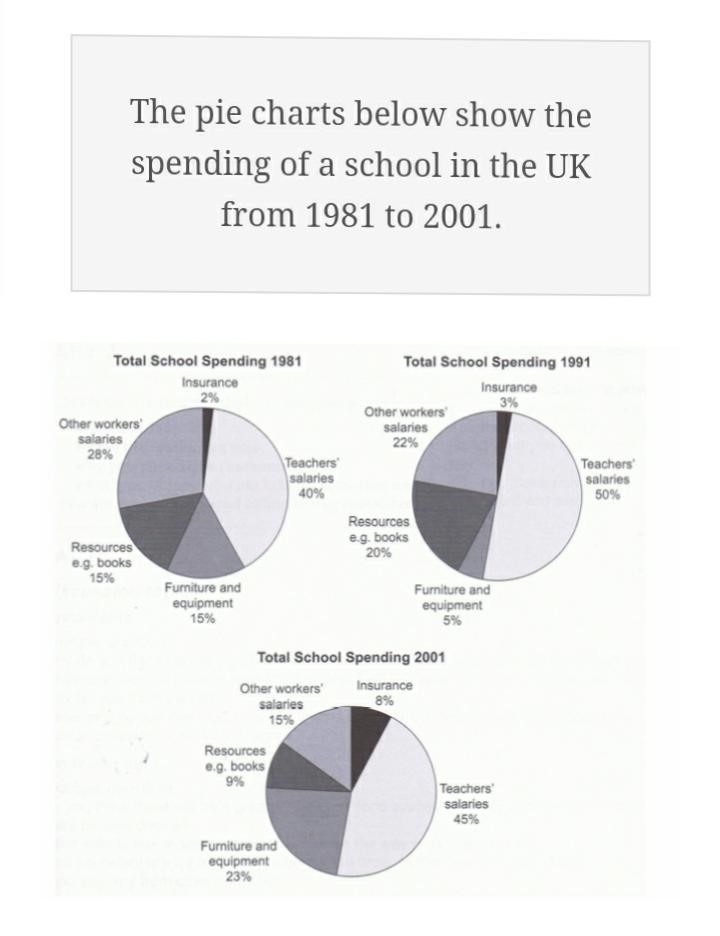 How to Write a Report?

For any report writing or for writing an IELTS Task-1, the identification of an illustration is very important. So the first step is:-

For starting the report, first of all, analyze the picture. As aforementioned, there are seven types of illustrations. So, identify the type. It will lead you towards another step of planning.

Planning takes two to three minutes for a report. Plan what to write an introduction, body paragraphs, and conclusion. Basically, planning is done to recognize the key features of the illustration. Once you identify the key features, you will be halfway through the report. Always remember that writing should be qualitative, not quantitative. So always focus on writing the key features and not the whole of the figures.

What can be the key features?

The line graph represents the amount and type of intake of junk food by adolescents of Australia between 1975 and 2000.

After writing the introduction, here comes the turn to write the detailed paragraphs. Remember to make one or two paragraphs at the maximum, in task one of IELTS writing. Start writing the paragraphs with the key features and in the first paragraph, important features should be highlighted. However, in the second paragraph, other trends or other features can be written.

Recheck that what is written

Lastly, re-reading is very important. You should proofread your task once you have written it. It will help you to remove any spelling or grammatical mistakes.

Unable to Login? We are here - bdsedtech@gmail.com
shopping_cart Cart ( Items )
There are no items in your cart
Add More