Tips and tricks for using prepositions to boost grammar for IELTS

Isn’t it trending to communicate in another language than your native language? Indeed, it gives a view to others that one is highly educated. Nowadays, speaking in English has become a fad amongst the masses. Those who are not good at English may learn it via online sites. And, if one is planning to move abroad then it is a must to practice the language very well. They must be well-versed in using grammar for IELTS. Also, using tenses, nouns, prepositions, etc in distinct ways is extremely important.

Having a good level of IELTS vocabulary will work for you during your IELTS writing and speaking tests. You can enroll in IELTS training to prepare yourself thoroughly under guidance. Tutors will provide you with IELTS speaking vocabulary words and some examples of IELTS writing task 1 vocabulary. Moreover, prepositions play a leading role in speaking and writing tasks. Most people fumble during their speech while trying to maintain speed and temp. Hence, candidates must make a preposition list and revise it with determination until they feel them at their fingertips.

Prepositions and their uses

Prepositions are the small words that make big differences in their presence or absence. In a nutshell, a preposition is a word or group of words placed just before a noun, noun phrase, or a pronoun to denote time, place, direction, location, spatial relationships, or for an object introduction.

Grammar Prepositions are considered an integral part of grammar. The sentence still remains incorrect without placing the correct preposition wherever it is needed. Though the listener may get some sense of the sentence. For instance, ‘He lives in Bombay’The above sentence is still grammatically incorrect and requires a preposition to complete it grammatically. Thus, prepositions hold some value in joining words and inculcating the meaning of a sentence clearly, as well as, completing the structure of the sentence. A person who is well-versed in using suitable prepositions along with other parts of speech will make a guaranteed sturdy impression.

Three types of prepositions are as follows: Preposition of time you can use whenever you need to tell when something happened. For instance, on, at in, till, and during are some examples of prepositions of time. For example 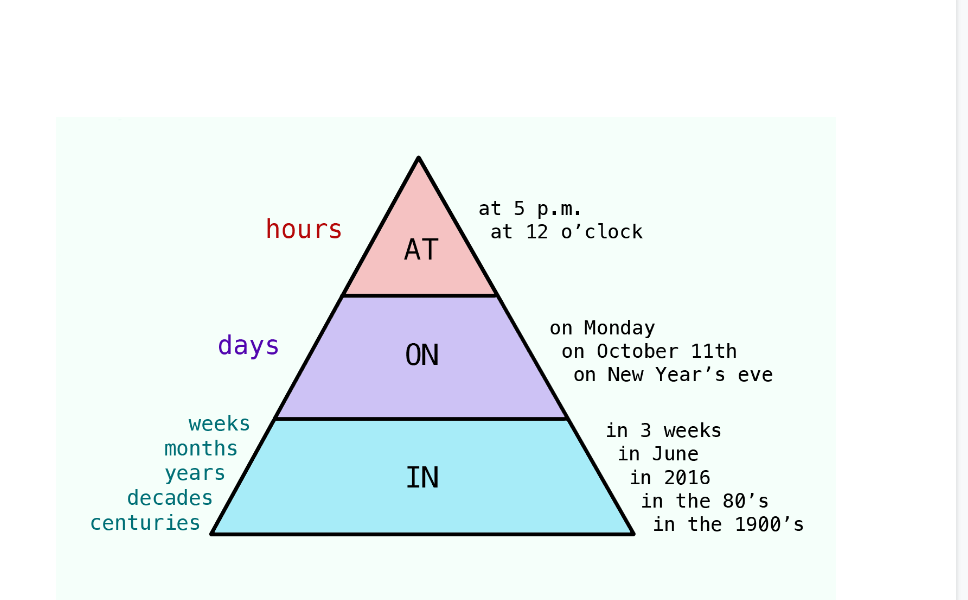 The preposition of direction denotes the movement or direction of something. Some of the common prepositions of direction are as follows: to, up, down, from, over, under, into, and through. For example An important thing to remember is that most prepositions do not have stringent rules of usage. The only exact way to practice them is by using the dictionary or the Internet when you are doubtful. Some prepositions can also be placed in sentences to introduce an object. It is important to thoroughly revise different prepositions to answer IELTS writing, reading, and IELTS speaking sections. Hopefully, this content will guide you on how to use prepositions for IELTS. There are also some of the most commonly used two-word prepositions that you can use in speaking and writing tasks. Look below to check them:

Meaning 1: To be expressed or reported by somebody or something

Example: According to the school norms, students should be dressed in proper uniforms.

Example: Girls have outweighed boys in CBSE according to the news reports.

Meaning 2: Used with Following, agreeing with, or depending on something

Example: The boiled curry was prepared according to an online video.

Example: The stipend can vary according to your experience level.

To be in front or before something or someone with respect to time or space. Example: You are ahead of him by nearly 5 kilometers.Example: Her thinking is ahead of time. Meaning 2:

Earlier than example: She worked day and night to complete the project ahead of the deadline. Example: The company is striving hard to be ahead of its competitors.

Additional progression than somebody or something(for instance- in a race or competition) Example: She is always ahead of every chapter the teacher discusses in the class.

Meaning: See ExceptExample: Apart from him, everyone else was present in the hall.

Alternative to RegardingExample: As for now, you can avoid taking the medicine, but make sure that you take proper rest until next week.

Meaning: Because of/ due to example: Final exams were delayed owing to the pandemic crisis. Prior toMeaning: Before something example: This business trip was organized prior to a week.

Example: There need to be some improvements subsequent to your new changes in the project. Some of the examples of using prepositions in IELTS writing task 1 are given below. The three graphs depict the preposition uses differently. 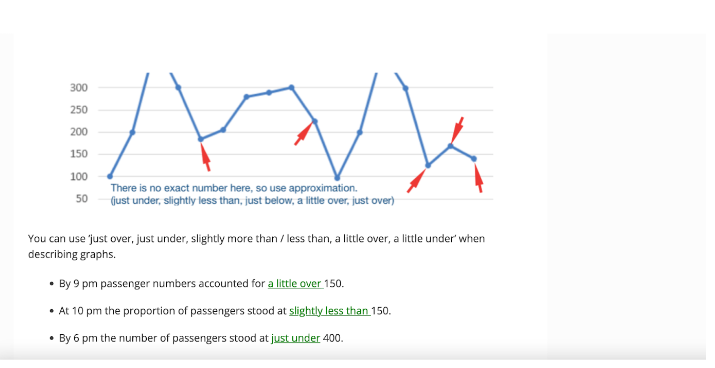 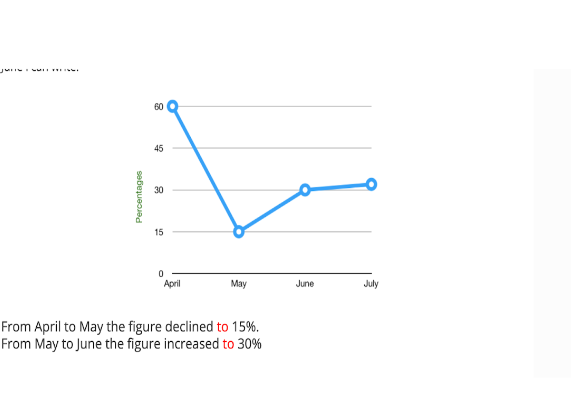 In conclusion, one must understand English wholeheartedly to improve their speaking and writing skills. Knowledge about using nouns, pronouns, prepositions, and their types is important, especially in IELTS writing tasks. Also, you must keep practicing orally with your friends, and colleagues to improve your flow in speech. Prepositions are a very commonly used part of grammar but are often misused if not understood well. Moreover, it is far better to opt for IELTS online coaching classes for quality assurance training.

Unable to Login? We are here - bdsedtech@gmail.com
Cart ( Items )
There are no items in your cart
Add More